On Wednesday, 19 October, Florian Tursky, State Secretary for Digitisation and Broadband Expansion, and Gerhard Karner, Federal Minister of the Interior, officially presented the digital driving licence for the Republic of Austria at a press conference. Specifically, the apps “eAusweise” and “eAusweise Check” for the Android and iOS operating systems were presented. Both apps were designed and developed by youniqx Identity AG, the digital subsidiary of the Austrian State Printing House (OeSD). “This milestone marks the third successful launch of a digital identity in Europe and is an absolute lighthouse project for us,” says Helmut Lackner, Managing Director of OeSD. “We are making digital identity a reality for countless citizens,” Lackner continues. 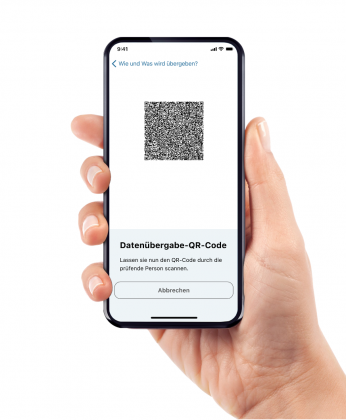 Since 2017, OeSD has been bundling its expertise in secure digital identity in its in-house digital subsidiary youniqx Identity AG. With the specially developed eID application “MIA” (“My Identity App”), youniqx Identity is one of the pioneers in the field of electronic identities. “MIA” has already successfully gone live in two European countries. Based on “MIA”, the Liechtenstein digital identity “eID.li”, for example, was adapted to individual customer requirements in only a few months of development time and launched in April 2020.

The flexible “MIA” covers several use cases, such as digital ID cards or electronic health certificates. “We have already shown several times that we are able to implement digital identities for our government customers efficiently and securely thanks to our in-depth know-how and many years of experience,” explains Lackner. This know-how around digital identities and digital ID cards could now be used in the successful implementation of the digital driving licence for the Republic of Austria. “We are already looking forward to realising further digital applications for millions of users in the future,” says Lackner.