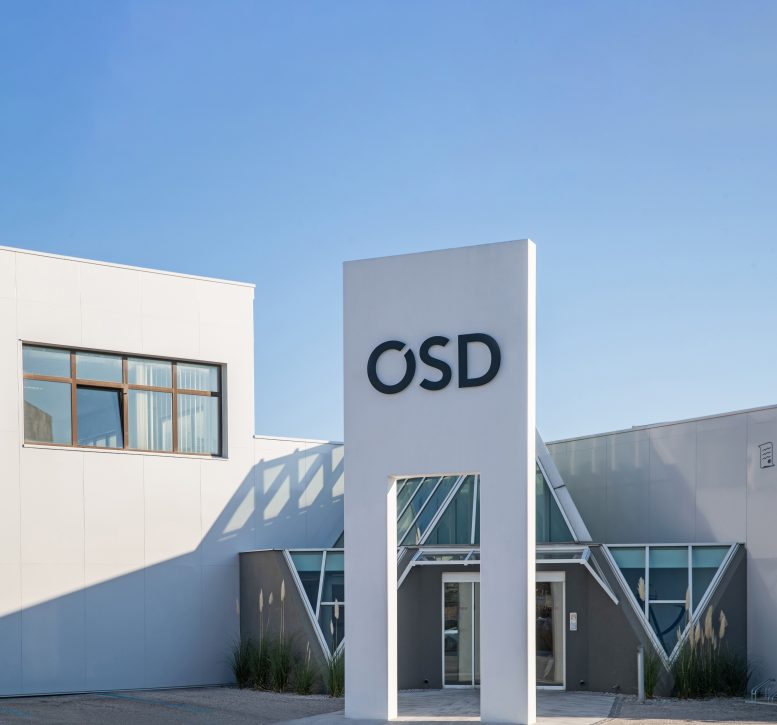 “The growth strategy pursued by Österreichische Staatsdruckerei in the international market is gradually beginning to materialise in the company’s figures. The successful implementation of major international orders is making a major contribution to the welcome result,” says Robert Schächter, Chairman of the Management Board.

In the first half of 2019/20, foreign sales increased from EUR 2.3 million to EUR 7.1 million compared to the same period of the previous year. During the same period, sales of Austrian ID documents in the domestic market remained stable. In the reporting period, the production of forms for two Austrian federal elections (EU election and National Council election) also fell. Domestic sales amounted to EUR 24.9 million compared to EUR 23.3 million in the previous year.

Successful Commitments in the International & Digital Markets
First place at the Austrian Federal Economic Chamber’s “Africa Innovation Challenge” this June underlines the ambitious strategy of the Österreichische Staatsdruckerei in the international environment. A decisive factor for the victory was the digital ID card app “MIA” from the in-house software company youniqx Identity AG. Together with the solution for highly secure identity verification via video call (“MICK”) and the innovative security solution “chainlock” for secure offline storage of digital values in the blockchain, the company successfully positioned itself in the increasingly growing digital market. “With youniqx Identity AG as a subsidiary start-up of OeSD, we are successfully providing answers to the questions of states, companies and private individuals about digital identity in the 21st century”, says a convinced Lukas Praml, CEO of OeSD Holding AG and youniqx Identity AG.

From 2020: Launch of Own eID “MIA” in Liechtenstein
An important milestone for youniqx Identity AG and its partners was the award of the contract for the introduction of an identity solution (“eID”) in Liechtenstein. From 2020, all citizens of Liechtenstein will be able to use the highly secure “MIA” app to digitally complete administrative procedures and quickly authenticate themselves online. “This once again underscores the fact that eID is increasingly becoming the focus of attention for authorities and ministries. We are already thinking one step further here. “MIA” was developed from the outset in such a way that users can also identify themselves electronically by smartphone if desired. We are thus offering a functioning, secure and customer-friendly eID solution that we can quickly make available to citizens,” Praml continued.

The full annual report you can find here: https://www.staatsdruckerei.at/investor-relations/berichte-publikationen/